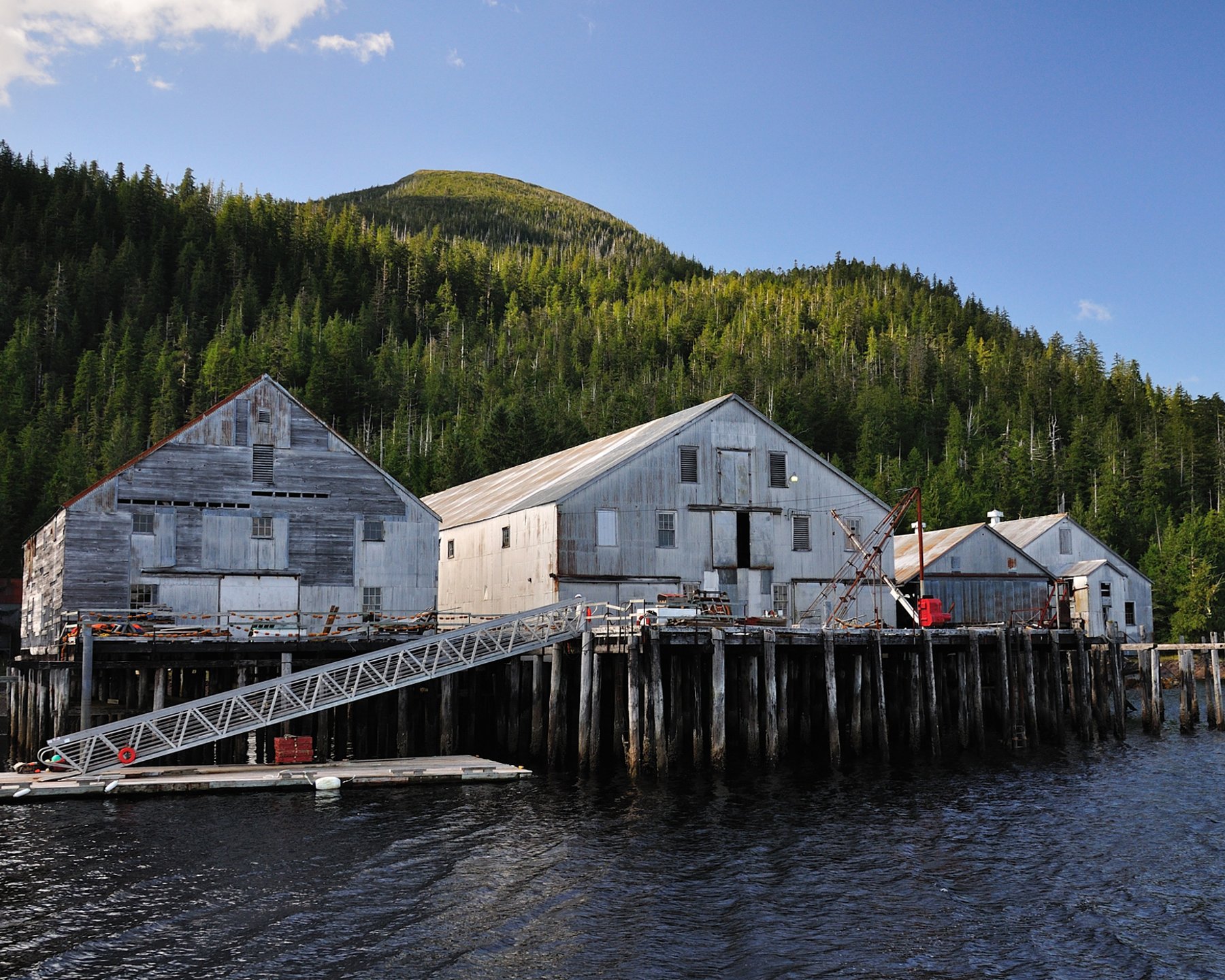 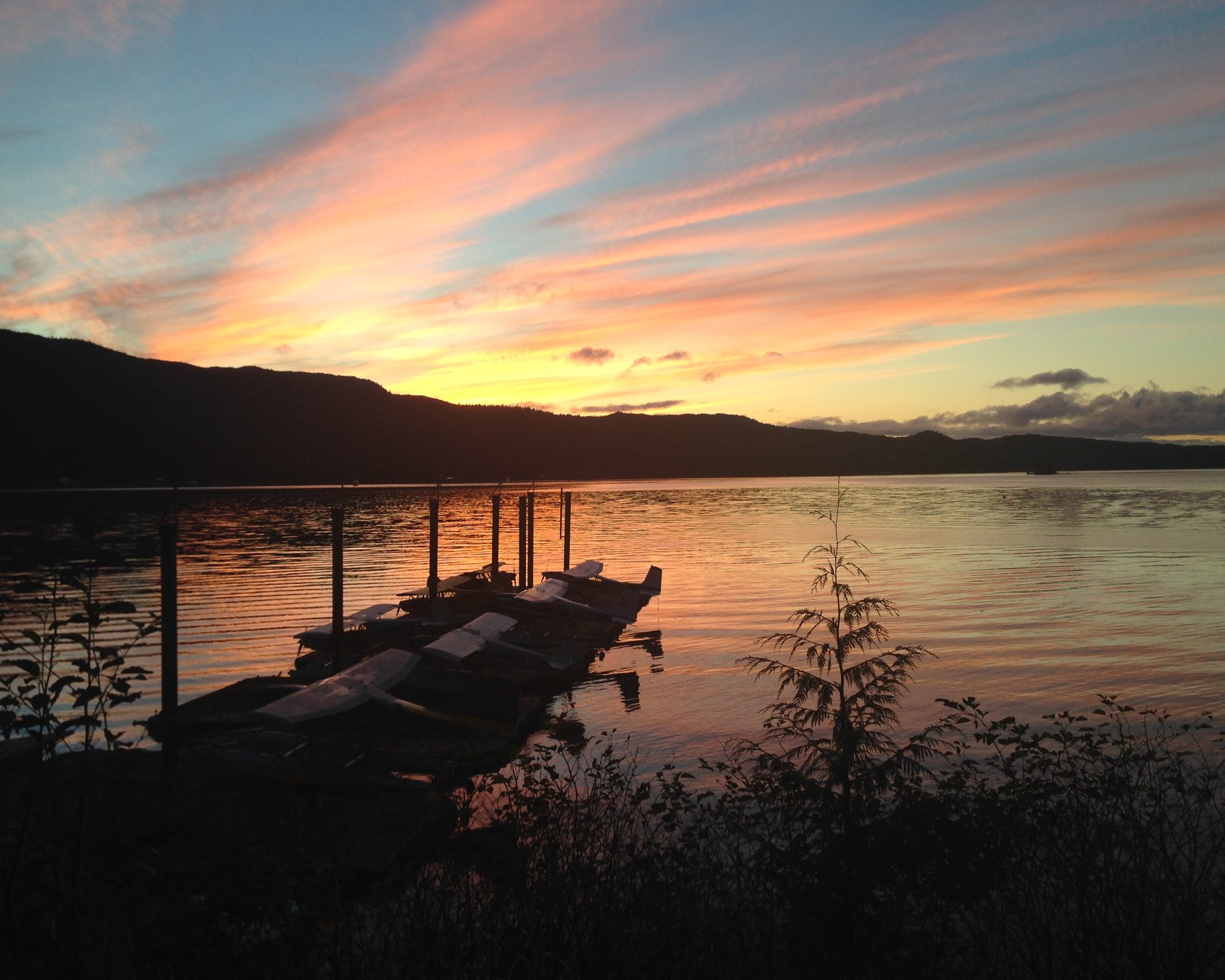 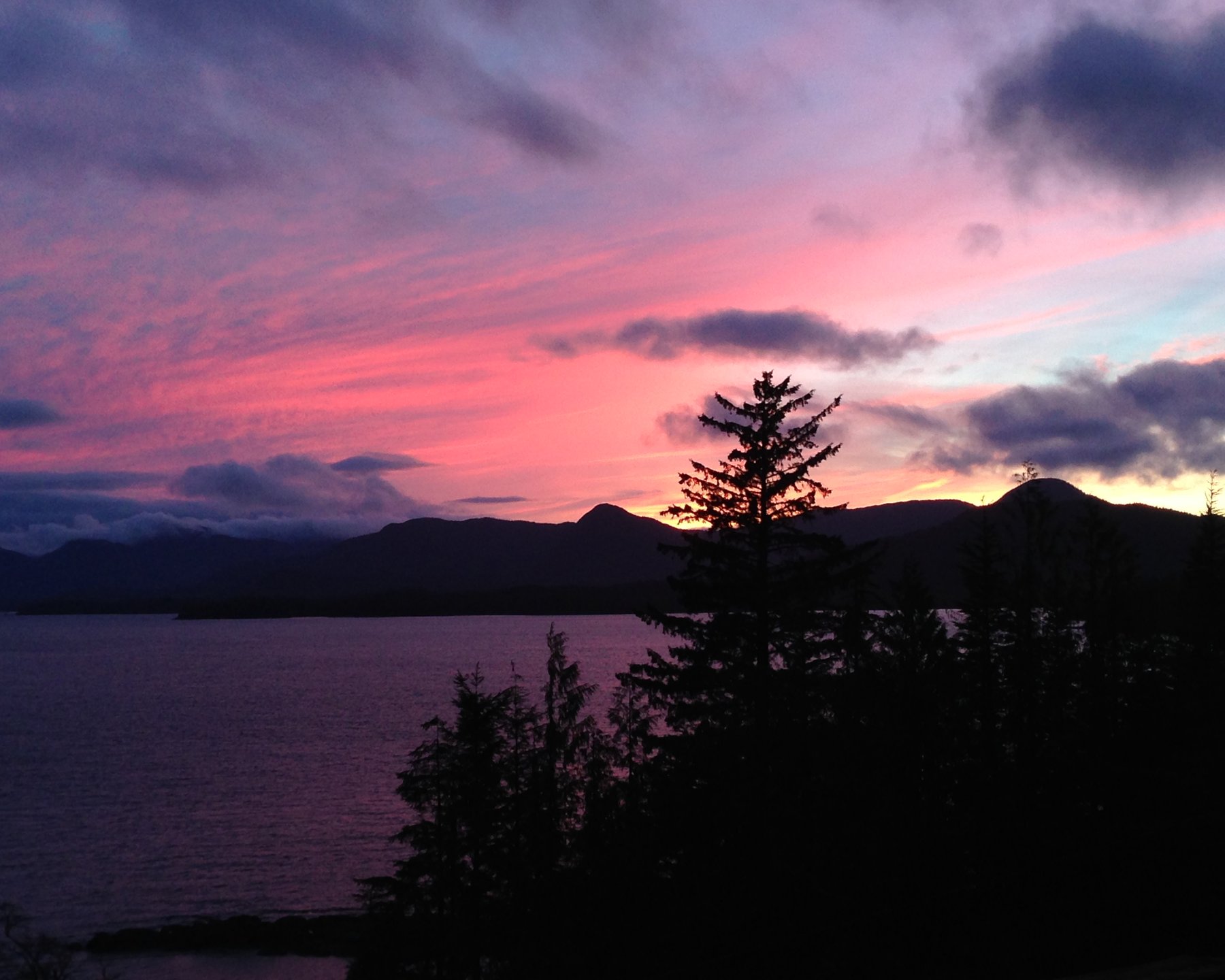 The Totem Heritage Center houses a priceless collection of 19th century totem poles retrieved in the 1970s from the Tlingit villages on Tongass Island and Village Island and from the Haida village of Old Kasaan on Prince of Wales Island.

The inhabitants of these villages moved to Ketchikan and other towns at the beginning of the 20th century in order to be near schools, churches, and the canneries, mines, and sawmills that offered employment.

With the permission of Native elders, the Alaska State Museum and the Alaska Native Brotherhood carried out the totem pole retrieval. Elders also provided valuable cultural and historical information about the poles. The Smithsonian Institution and the U.S. Forest Service provided technical assistance.

The totem poles in the Heritage Center were carved by Native artists during the height of totem pole carving on the Northwest Coast, between the middle and the end of the 19th century. They are preserved as they were found at the old village sites. Though all of the poles are severely weathered, much of their original detail survives as testimony to the skill and sophistication of their carvers. Some still have traces of their original paint; portions of others were obscured by moss and other vegetation that took root in the wet wood of the poles as they slowly decayed over time.

itionally, totem poles were carved to honor important individuals, commemorate significant events, and to proclaim the lineage and social standing of their owners. They are tangible references to the people, events, stories, and legends that figure in the oral histories and rich, thriving cultures of Northwest Coast Native peoples. As such, they have great cultural importance; but, they are not religious objects and they have never been worshiped.

Many of the figures carved on totem poles are "crests"– animals, mythological beings, or natural features symbolizing a particular group’s history and origins. These crests are the property of clans and have been passed down through generations to maintain the connection to ancestry.

The crests of a particular group, along with the stories and history associated with the crests, are prized as intangible communal property. They also serve to define the identity and lineage of the group’s individual members.

While the figures on a totem pole might be readily recognizable, the pole’s meaning can only be understood if one knows the purpose and occasion for which it was created, as well as the individuals, groups, or stories associated with it. Such information was traditionally introduced when the pole was raised during a potlatch celebration, then passed down orally from generation to generation. Guests from other clans who attended potlatches and other ceremonial occasions bore witness to the celebrated event, serving to acknowledge its importance as part of a wider collective memory. Unfortunately, in the case of many of the old totems at the Center, these stories and histories have been lost.

The Center also features contemporary Northwest Coast art including cedar bark baskets, masks, a bentwood box and carving tools. Exhibits are being updated in 2019 to include over 100 artifacts including a Chilkat robe recently added to the Ketchikan Museums collection.